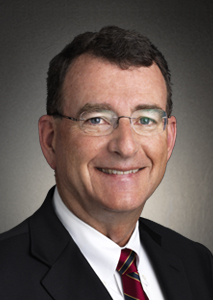 A lifelong investor, Matt Norton brings a “client’s-eye” view to the investment process.  He joined McDonald Partners in 2010, following three years with Edward Jones. In his role as Financial Advisor, Matt works closely with his clients, helping them understand their resources and opportunities, and then developing and executing their-long term financial plans.

Matt began his career as a Distributor Representative for Ingersoll Rand Construction Equipment.  He later joined a privately-held heavy equipment distributor and was quickly promoted to Branch Manager.

Matt is an active member of St. Joseph’s Catholic Church in Maumee.  He is Board President of Ohio Virtual Academy, an innovative online school, and was previously on the Board of The Victory Center, a non-medical support and education center for cancer patients and their families in Northwest Ohio.